Use The No Follow Tag If Buying, Selling Links For Traffic 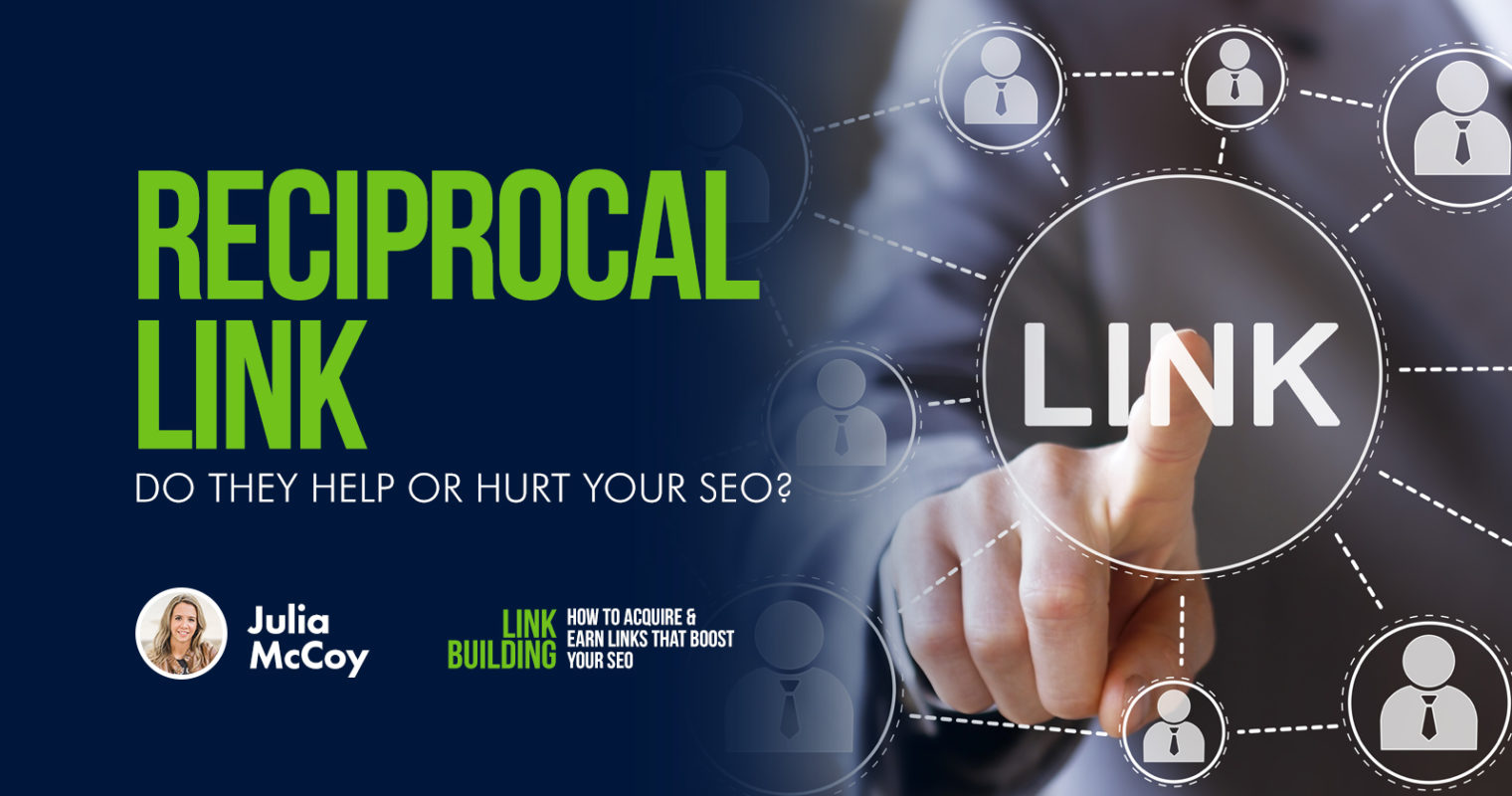 All Google has to do to solve this problem of theirs, is to take away the indicator people use to buy and sell PageRank.

What it boils down to is this. If Google is serious about nixing schemes to buy and sell PageRank, then they would simply take their PageRank indicator away from us. But will they take it away? Only time will tell.

This article by Bill Platt is perhaps the most unique suggestion I’ve seen on the subject of buying and selling links. One thing is for sure, Google established the rules. Only Google can change them. People will continue to pay for links as long as Google allows them to.

This whole business about Google wanting to penalize paid links is all about PageRank. That’s the common misconception. Most people believe it’s about the paid link itself. It really isn’t. It IS all about selling PageRank. That’s why Bill Platt’s suggestion may have some merit. But there is the broader point that if Google did remove its PageRank feature from the Google toolbar and hid a websites PageRank then a certain number of people wouldn’t use the toolbar. Google could fix that by offering other features that were just as valuable.

If you are interested in links for traffic purposes, you might do yourself a favor – at least on the short term – insist that links you pay for have a no follow tag. Otherwise you may find yourself in hot water with Google. If you sell links for traffic then you probably want to use the no follow tag. Make sure your customers know they won’t get PR benefit. But if they are buying links for the traffic then it won’t matter.

Thank you for subscribing.

we respect your privacy and take protecting it seriously

We use cookies on our website to give you the most relevant experience by remembering your preferences and repeat visits. By clicking “Accept All”, you consent to the use of ALL the cookies. However, you may visit "Cookie Settings" to provide a controlled consent.
Cookie SettingsAccept All
Manage consent

This website uses cookies to improve your experience while you navigate through the website. Out of these, the cookies that are categorized as necessary are stored on your browser as they are essential for the working of basic functionalities of the website. We also use third-party cookies that help us analyze and understand how you use this website. These cookies will be stored in your browser only with your consent. You also have the option to opt-out of these cookies. But opting out of some of these cookies may affect your browsing experience.
Necessary Always Enabled
Necessary cookies are absolutely essential for the website to function properly. These cookies ensure basic functionalities and security features of the website, anonymously.
Functional
Functional cookies help to perform certain functionalities like sharing the content of the website on social media platforms, collect feedbacks, and other third-party features.
Performance
Performance cookies are used to understand and analyze the key performance indexes of the website which helps in delivering a better user experience for the visitors.
Analytics
Analytical cookies are used to understand how visitors interact with the website. These cookies help provide information on metrics the number of visitors, bounce rate, traffic source, etc.
Advertisement
Advertisement cookies are used to provide visitors with relevant ads and marketing campaigns. These cookies track visitors across websites and collect information to provide customized ads.
Others
Other uncategorized cookies are those that are being analyzed and have not been classified into a category as yet.
SAVE & ACCEPT